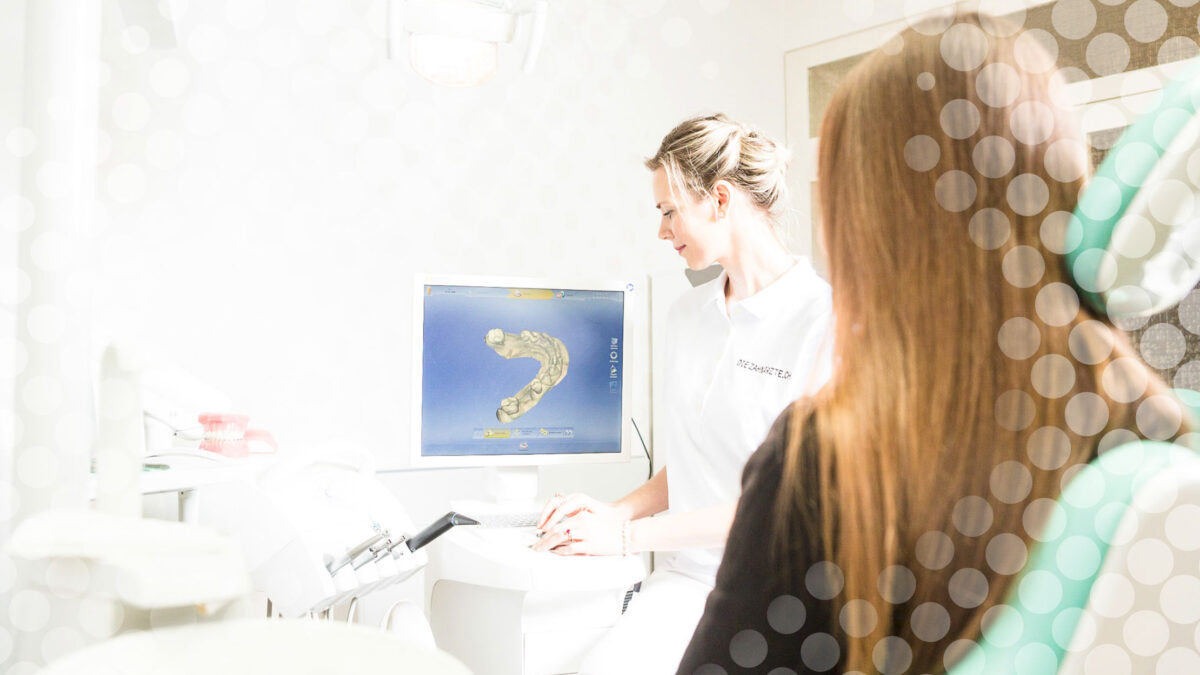 Specialist dentist for orthodontics
Master of Science in Orthodontics

Bad teeth are the trigger and cause of numerous ailments and serious diseases. The origin of inadequate oral and dental care lies largely in ignorance and negligence due to a lack of information and financial hardship.zahnärzte weltweit.ch is an association founded and based in Switzerland on World Children’s Day November 20th, 2017. We are primarily committed to long-term improvements in dental hygiene in developing countries.

With active prevention work we pursue the goal of changing behavior and habits sustainably and thus giving future generations a better chance of healthy teeth.